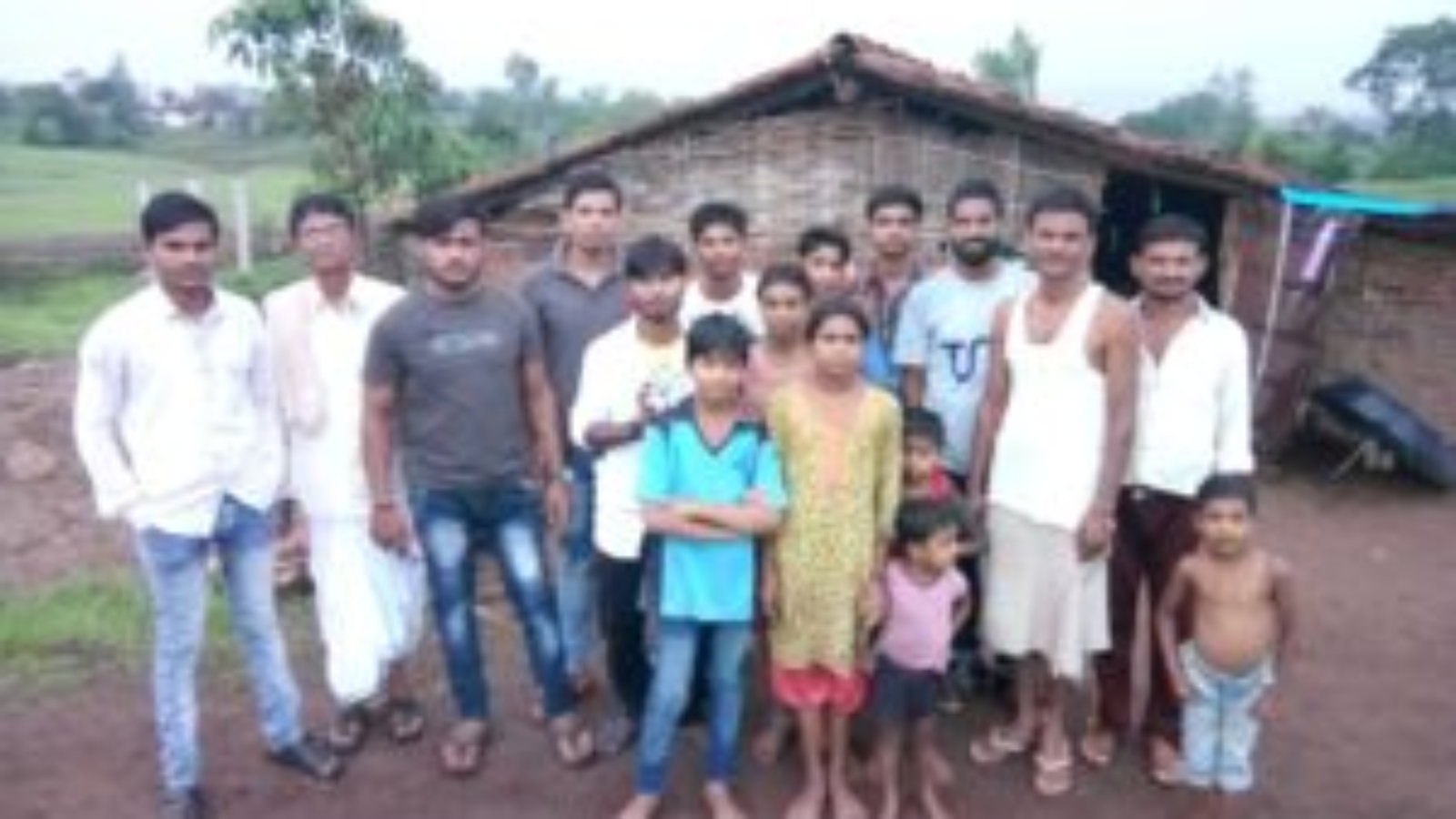 A team of 10 youths with minimal education, from Dhadgaon block of Nandurbar District, Maharashtra, has made its first short film. They shot and edited the video entirely on a mobile phone and is now available on their YouTube channel named Aadiwasi JanJagruti

Today, it’s very easy to get fame. Post some random video, and social media will make you a star overnight. Even by criticising it, we are actually helping promote that video. Now, a few young Adivasis from one of the most underdeveloped districts in India have latched onto this idea – however, to put the spotlight on local issues, not themselves. A team of 10 youths with minimal education, from Dhadgaon block of Nandurbar District, Maharashtra, have made its first short film. They shot and edited the video entirely on a mobile phone and is now available on their YouTube channel named Aadiwasi JanJagruti. The film is on child labour. They are now screening it in the meetings of self-help groups and other village organization using a small projector.

“Everybody in our block loves watching films, so when we make films with local artistes on issues that concern us, people will watch them and become aware about the issues,” said Anil Lohar, one of the filmmakers.

Their first film has got 850-plus views and 60-plus likes and their channel has 75-plus subscribers. These figures are nothing compared to the millions of views some videos get and go viral. But these figures are impressive when you consider only a patchy BSNL mobile network serves this area. This team is now working on films that create awareness on the use of toilets, sickle-cell disease, and the harmful effects of tobacco.

Nitesh Bhardwaj, a graduate in mass-communications working under the State Bank of India’s Youth for India fellowship, is helping these young people in this initiative. He has been motivating them to use their mobile phone to resolve their local issues. “The biggest problem that I see in our villages is a lack of proper communication tools to create awareness,” said Nitesh. “The mainstream media doesn’t focus on these areas. The content of every TV programme is city-centric which these people can’t relate to. We need a local approach to create awareness among them.” The limitation of using a mobile phone for editing is that they cannot write any message in Marathi or Hindi, as the app they are using doesn’t support the Nagari font. But they are working on a solution.