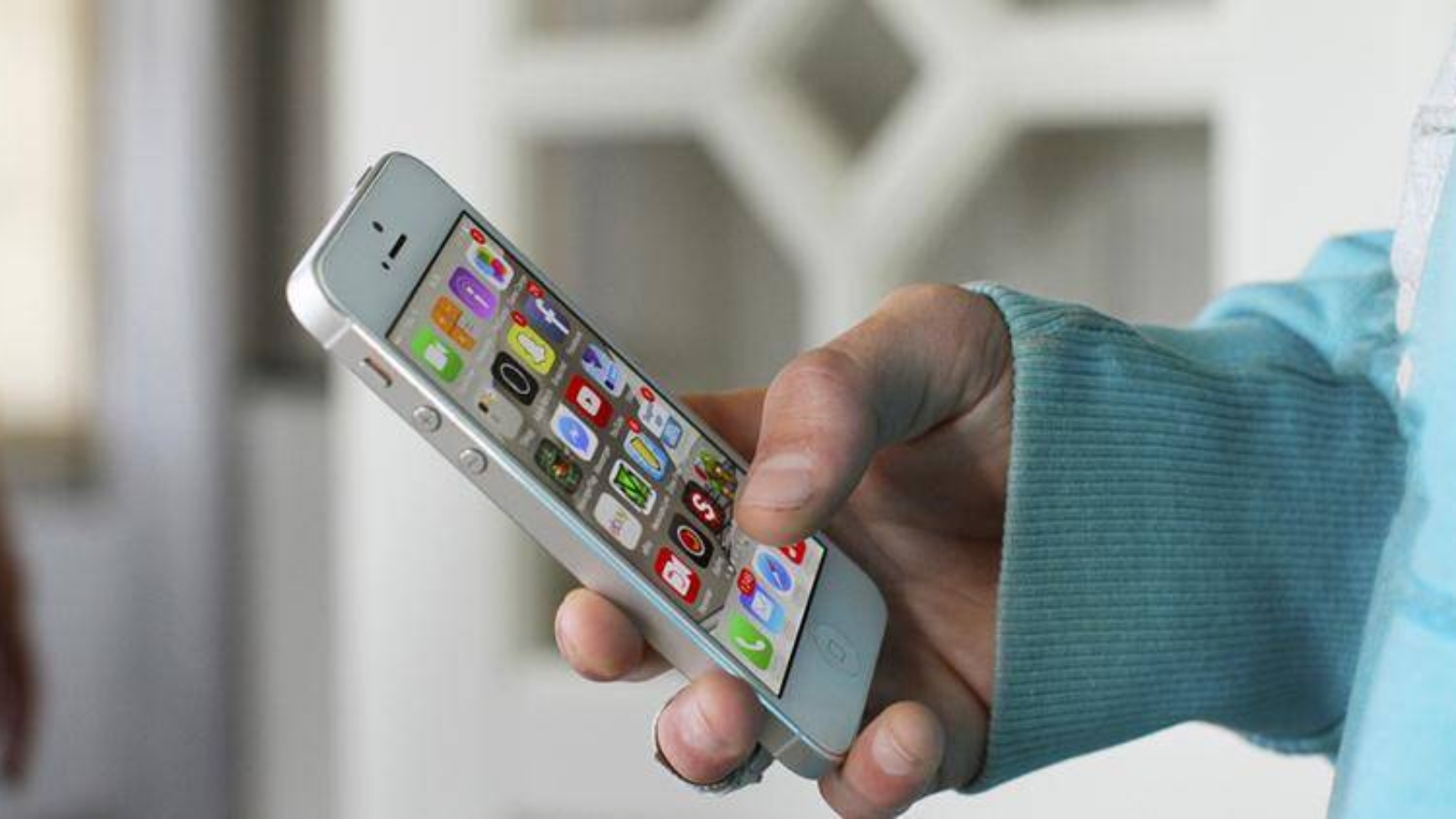 Ten such boys have phones that have cameras to shoot a scene from different angles. About 20 others write script and act in the film. The boys have uploaded the two films on YouTube, garnering over 2,000 views.

In Nandurbar’s Harankhuri village, three boys hold their smartphone tightly, directing the camera towards their college principal outside a mud-splattered hut, as he brusquely rebukes two boys for defecating in the open. “Don-char mahinyat tujhe lagna hoeel. Bai mansa diwsat jar shauchalay lagli tar kaay karnar baher, ughdyaawar basayla laaj waatte. Andhaar padaay chi waat baghel. Andharat tya thikani ghatna ghatli, chedkani keli, tar? (You will be married in four months. Your wife will feel embarrassed to defecate in the open. She will wait for the night to defecate. What if something goes amiss, if she is harassed?)”

This scene, part of a 13-minute short film made by a group of over 30 tribal boys, is fast growing popular in the state’s northern most tribal district Nandurbar. It is shown through projectors in panchayat meetings and in self-help groups on small screen of phones to raise awareness on local issues.

“We have made two films till now — first on child labour and second on open defecation. We are currently making a film on sickle cell disease,” says Naresh More,18, a student at Maharaj Janardhan college. With no money to buy or rent cameras or computers, he uses his MI Note 4 phone to shoot scenes. Later, using a basic editing software called Power Director, he edits the scenes on his phone.

Ten such boys have phones that have cameras to shoot a scene from different angles. About 20 others write script and act in the film. The boys have uploaded the two films on YouTube, garnering over 2,000 views.

Nitesh Bhardwaj, who is working on rural development project in Dhadgaon and training the boys on editing, says the idea was generated when they realised the visuals hold more appeal for villagers. “The students used to write an in-house newspaper to discuss local issues. But its reach was limited. We thought a short film will be more powerful,” Bhardwaj said.

Nandurbar, with over 60 per cent tribal population, faces a high incidence of sickle cell. “Road networks and mobile coverage is poor. The quality of toilet constructed is poor. There is a need to show these issues on larger platform. This district receives little media attention,” Bhardwaj added.

The Forest department has now approached the boys, all aged between 16 to 25, to make a short film on environment. “Our films have spurred discussions. Child labour is illegal, but a lot of minors migrate and work in hotels. A lot of villagers have toilets, but they don’t like using it. All our films are based on real life stories,” says Rakesh Pavara, who writes the script for the film and has acted in the film on open defecation.

The film on sickle cell, currently under production, narrates the story of a young boy and girl who are sickle cell positive and yet decide to marry. Two of their four kids have sickle cell. The film shows the hardships of suffering from this disease and the lack of government health support.

The films have drawn attention of district collector Mallinath Kalshetty, who has extended support to provide projectors to show the film to villagers. “Swachh Bharat and sanitation are important issues. For health reasons, people must construct toilets and use them,” his message says at the end of one of the films.