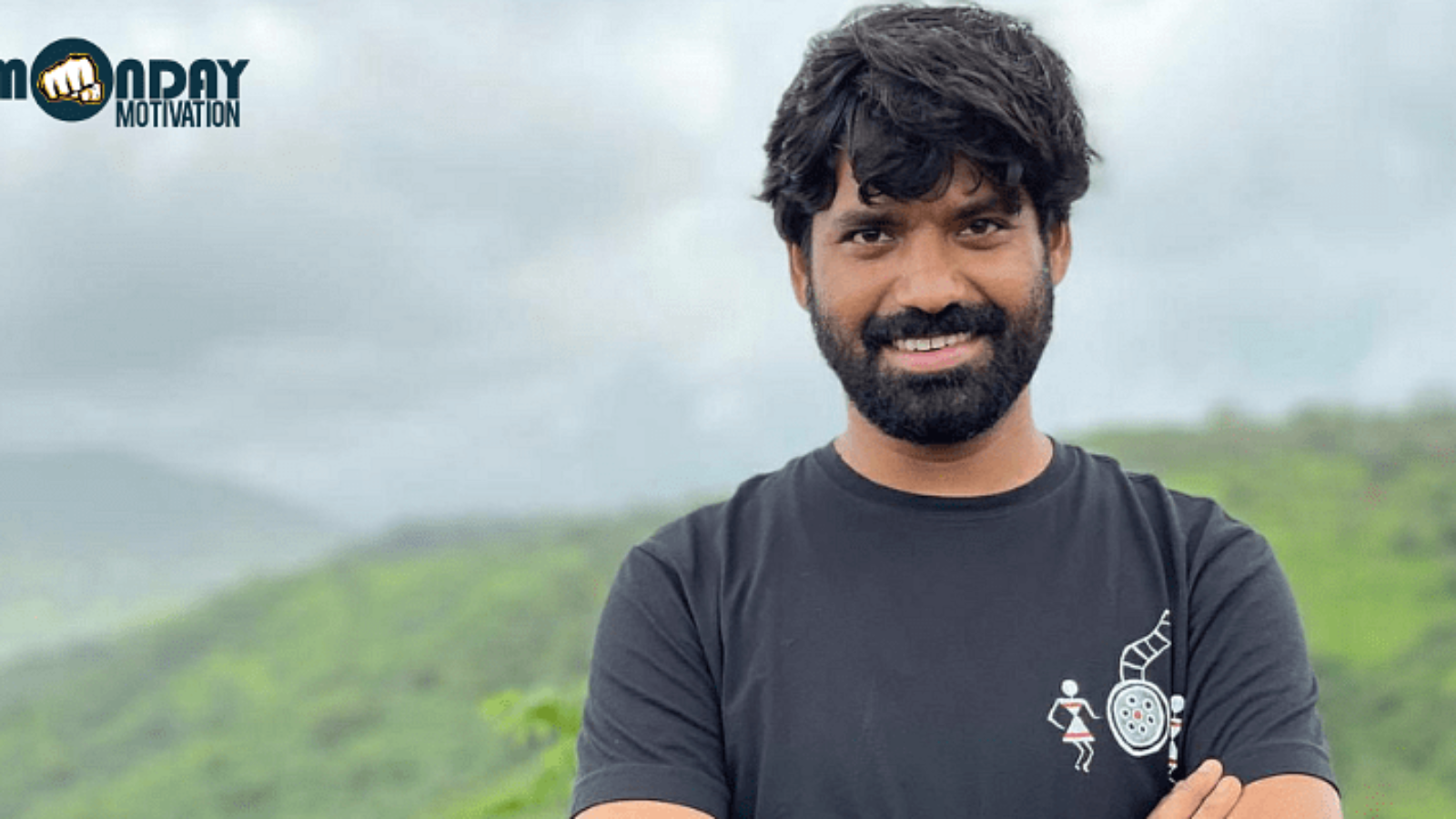 The notion of participatory development is not always discussed widely. Young boys in Harankhuri village, in Maharashtra’s northern most tribal district Nandurbar, are documenting their local problems through short films that they post on their YouTube channel.

Armed with camera phones and simple editing software, 30 youngsters have made short films in Marathi, about open defecation (above) and child labour (below). A third film, about sickle cell disease, is in the works. The films are screened through projectors at panchayat meetings and on phones at meetings of self-help groups.

“The students used to write an in-house newspaper to discuss local issues,” Nitesh Bhardwaj, who has trained the boys in editing their films, told The Indian Express. “But its reach was limited. We thought a short film will be more powerful.”